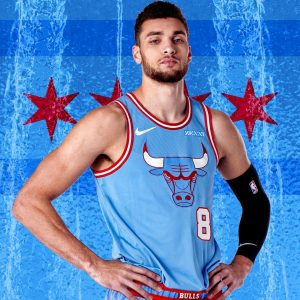 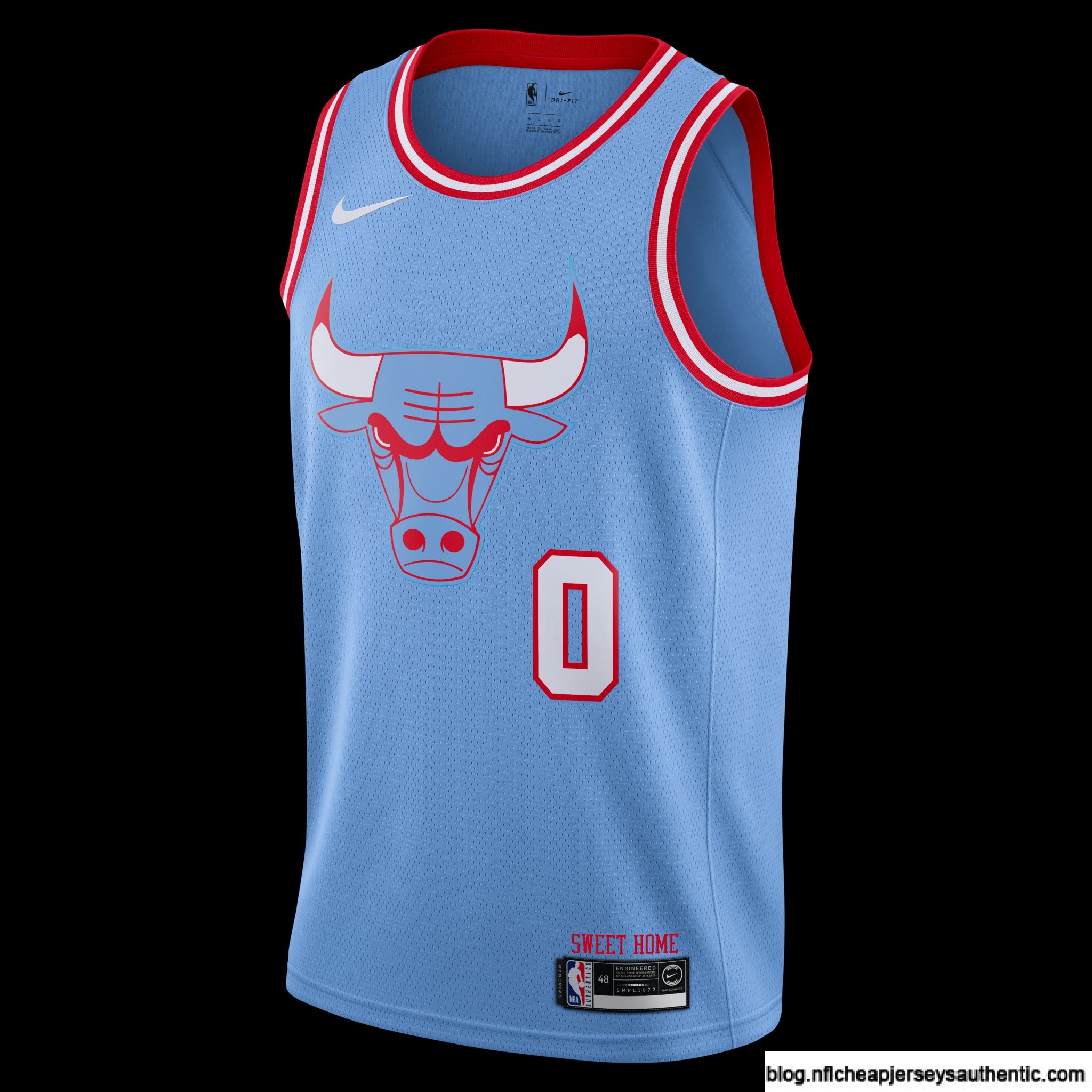 On July 9, 1995, the Chicago Bulls won their first world championship in six years. To commemorate the event, the team took to the floor for their home opener in brand-new white jerseys with red and black trim. The jerseys were an instant hit with fans, who started calling them the “Bulls City” jerseys. The nickname stuck, and for the next few years, players and fans alike rocked the Bulls City jerseys with pride. In this article, we’ll take a closer look at the story behind the Bulls City jerseys and explore why they remain one of the most popular designs in team history. 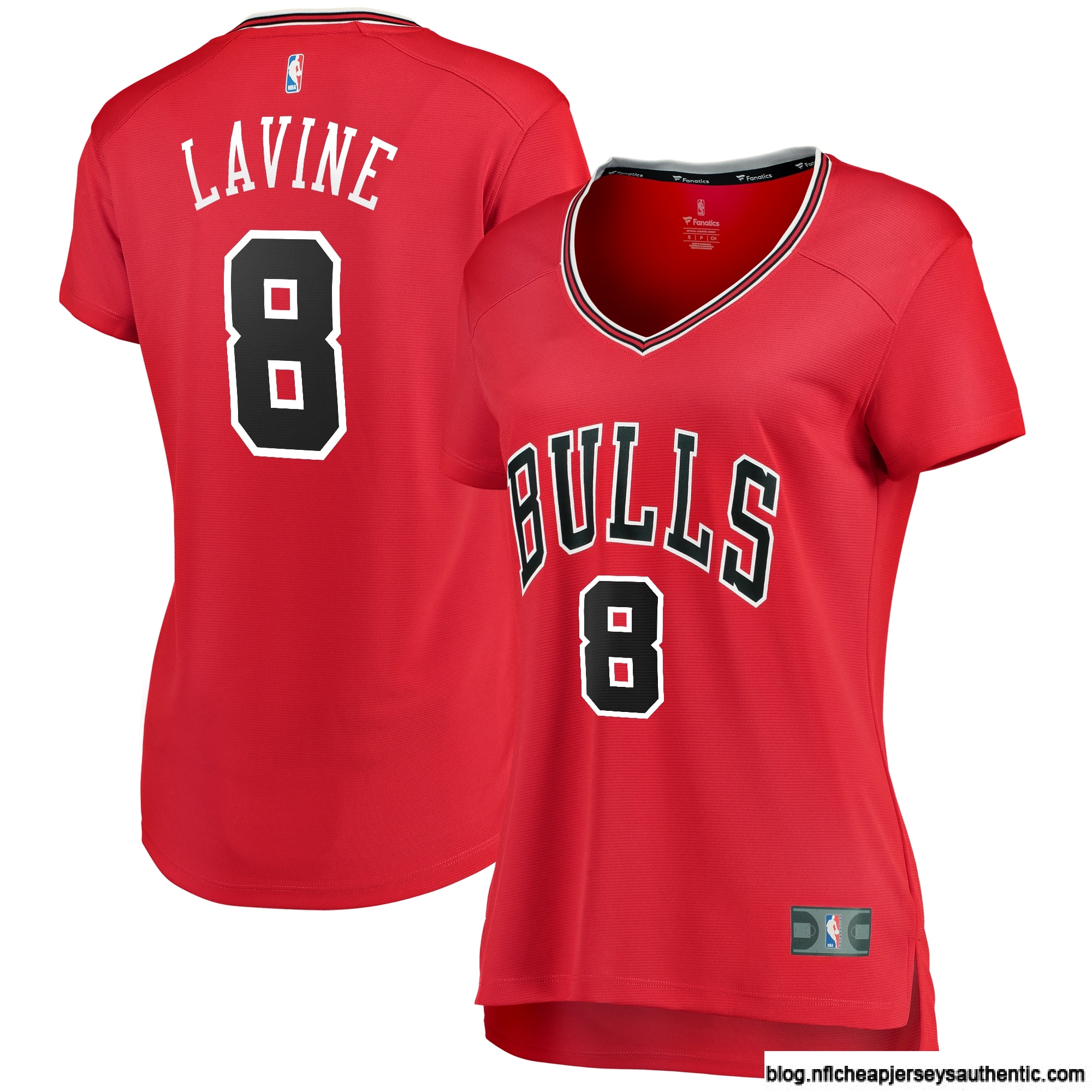 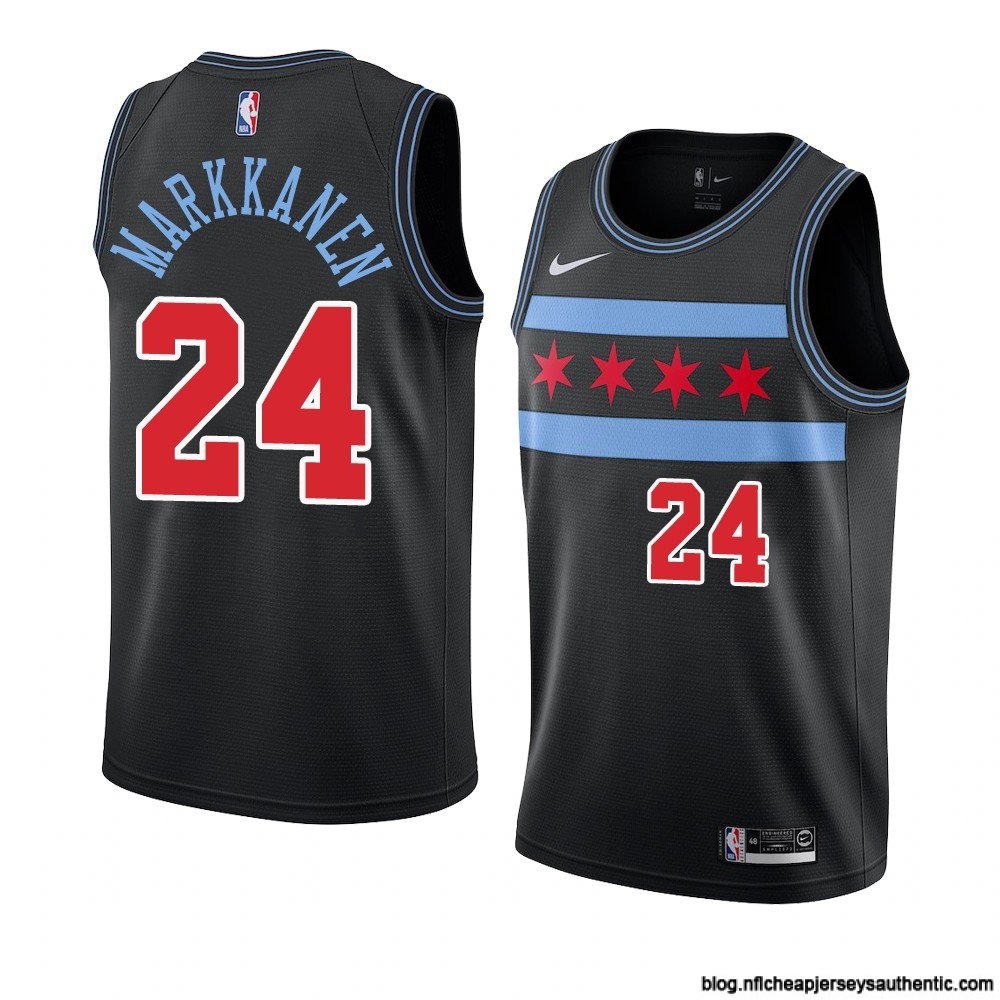 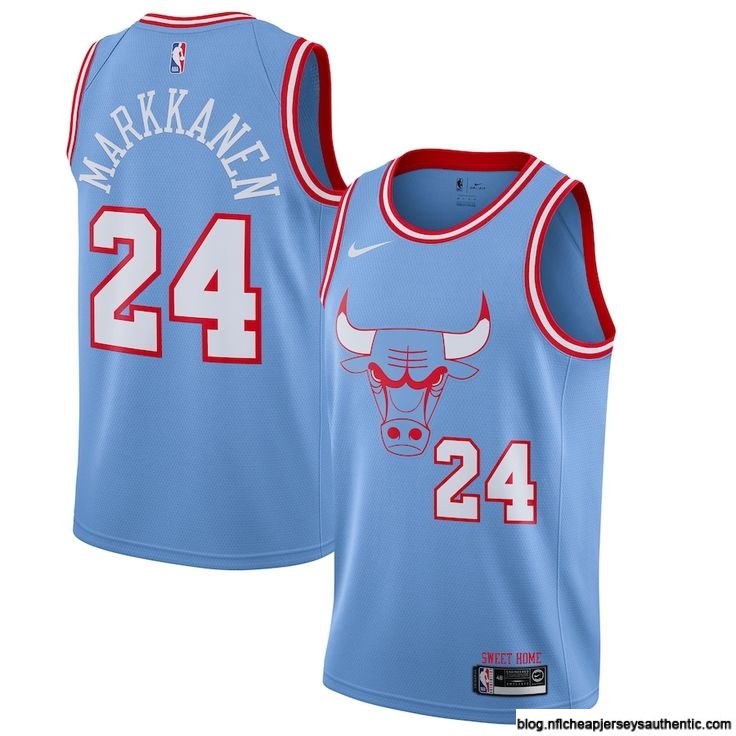 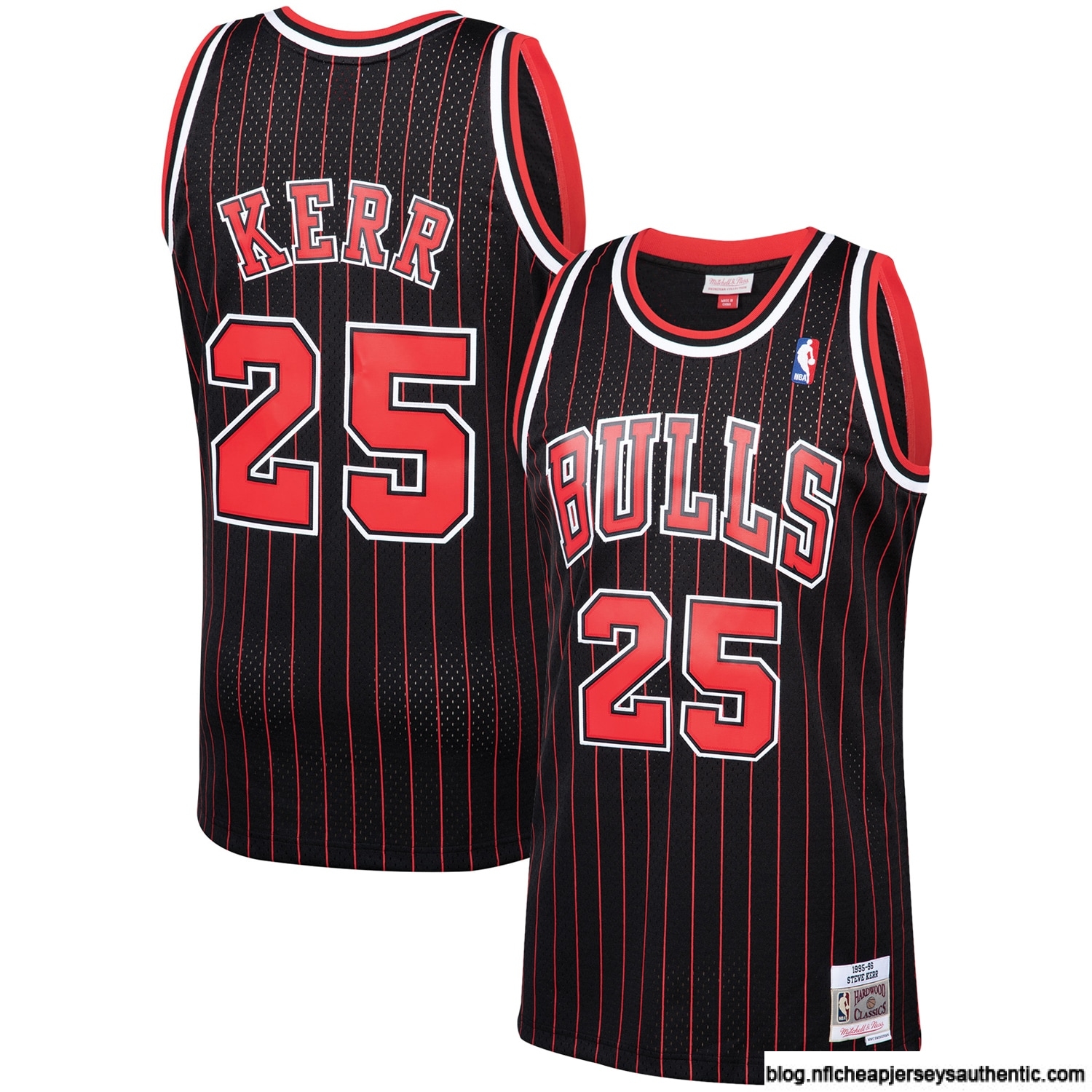 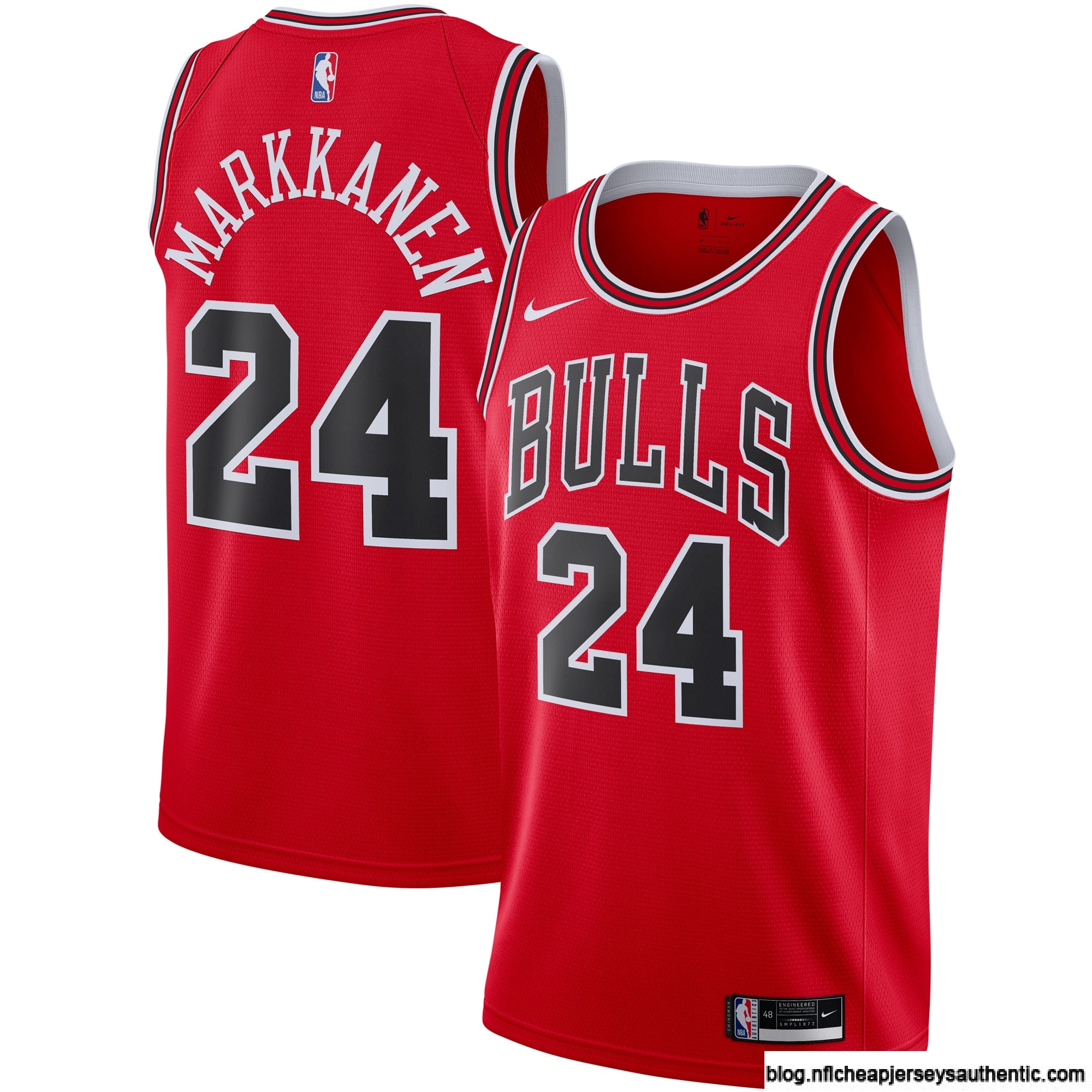 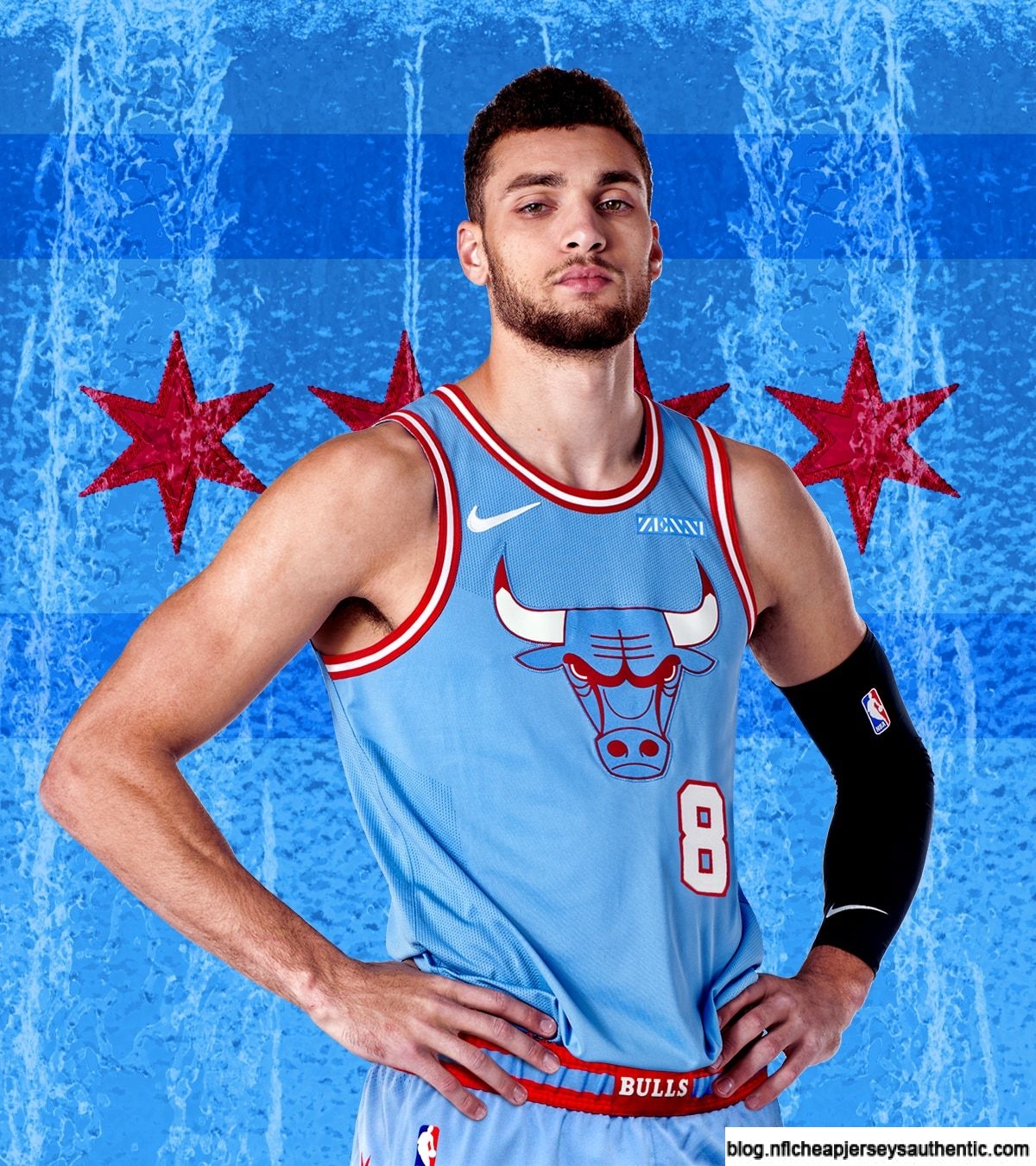 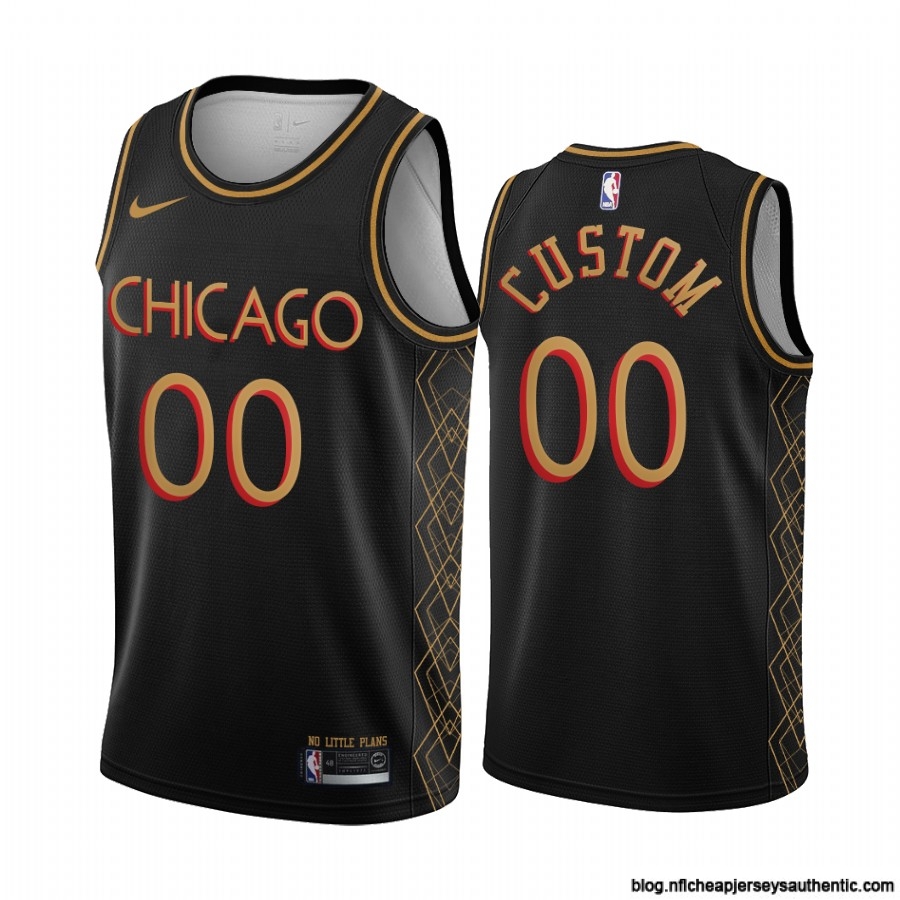 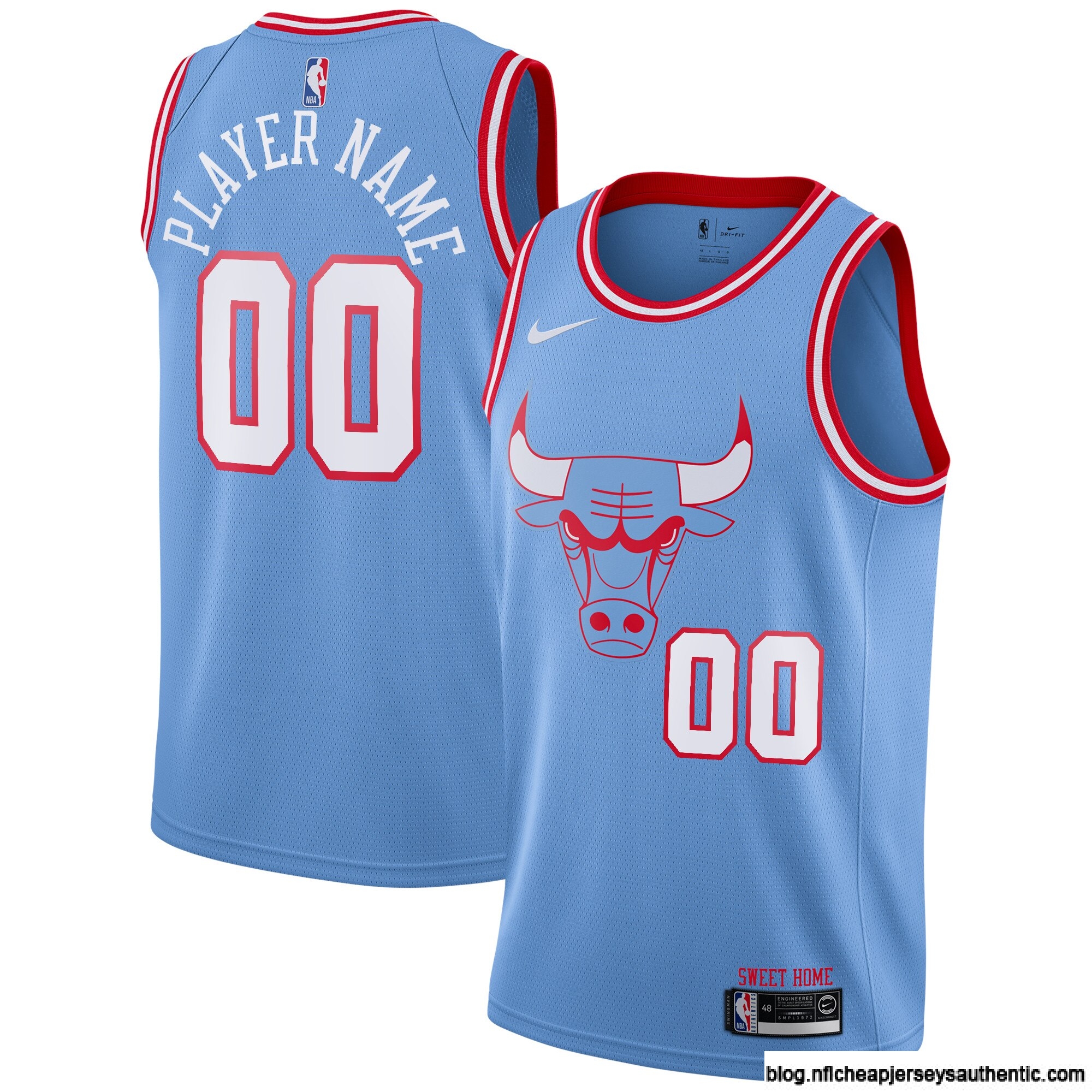 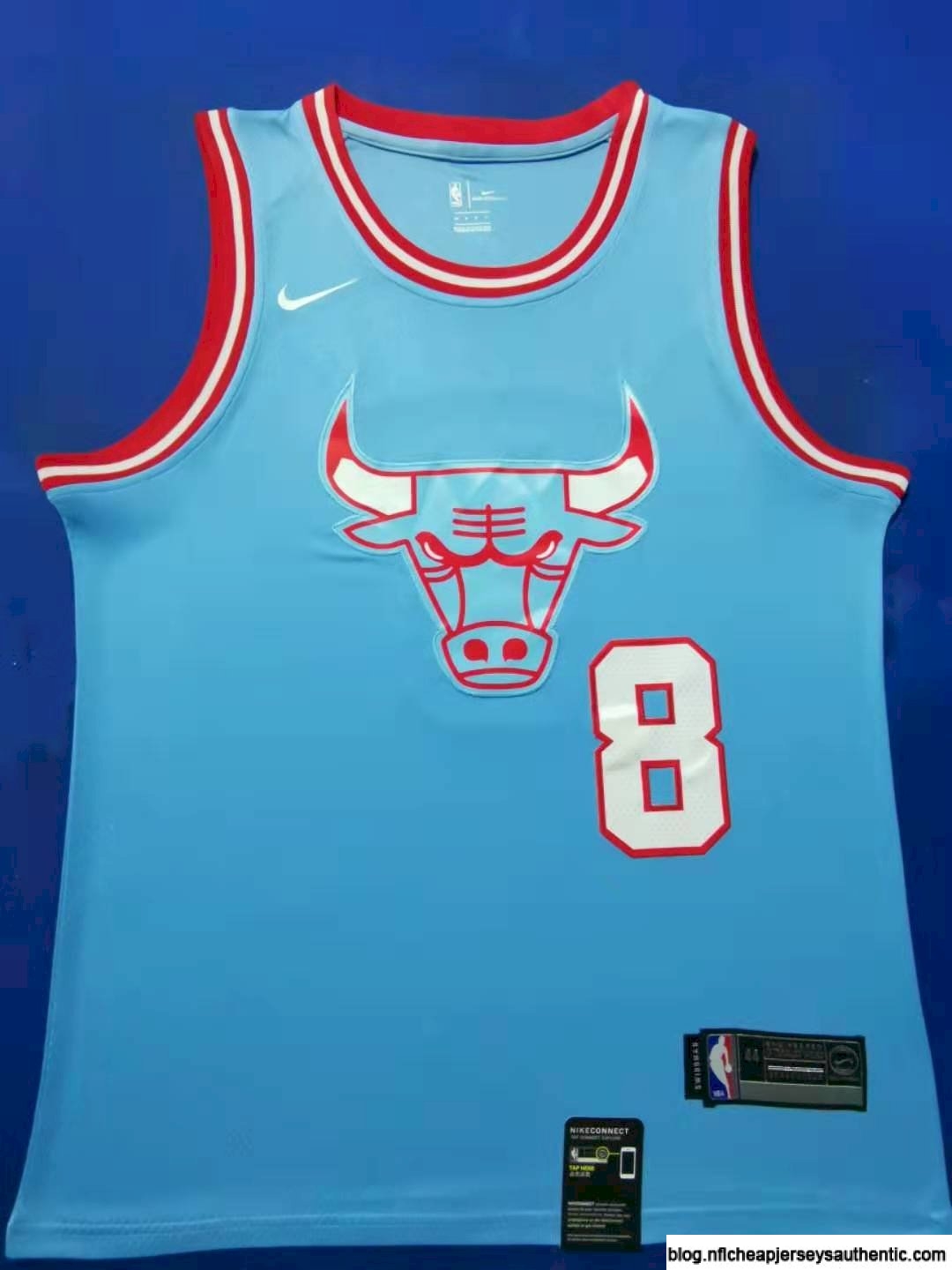 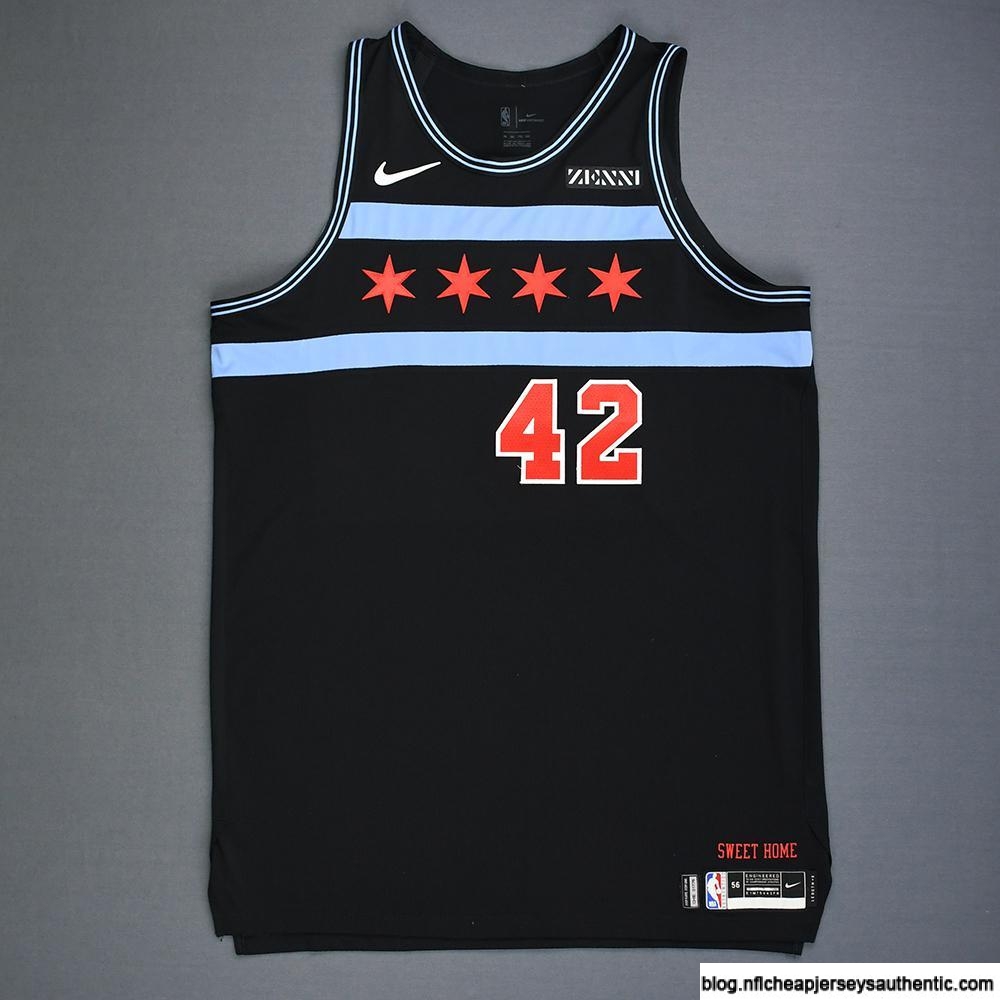 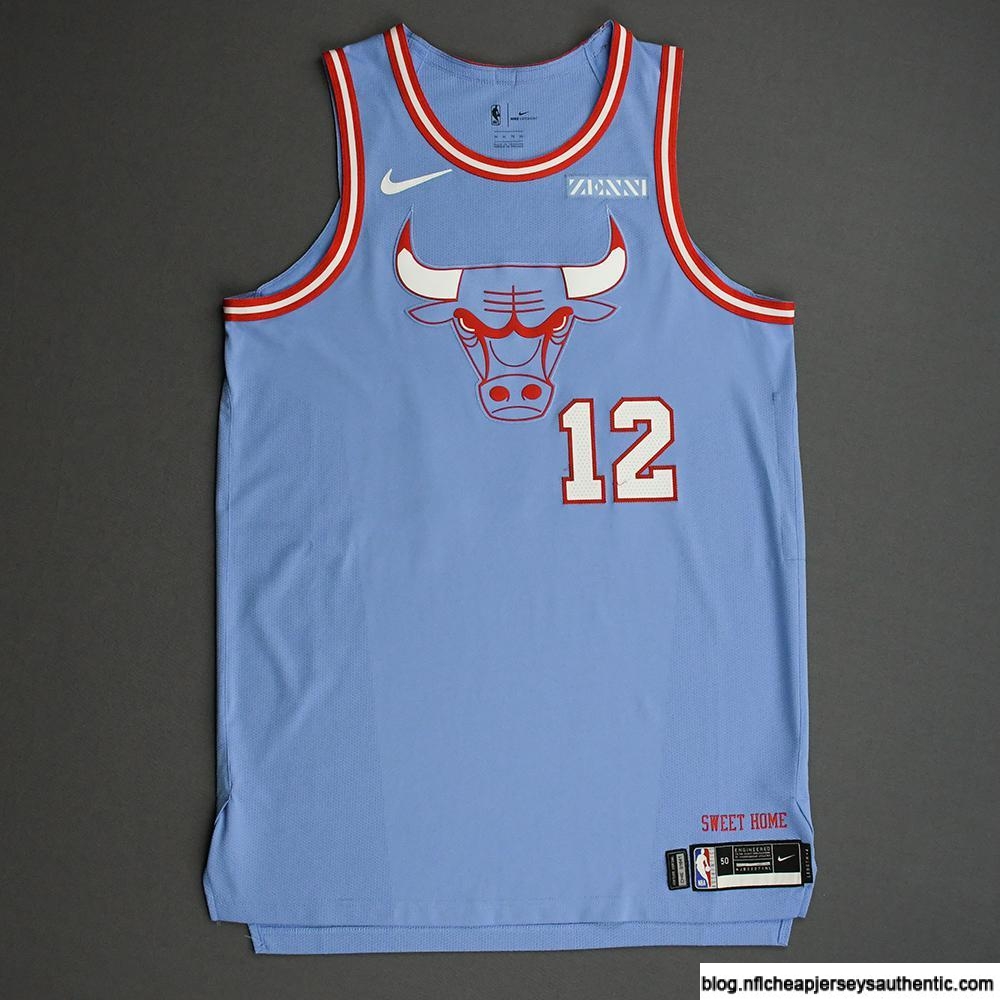 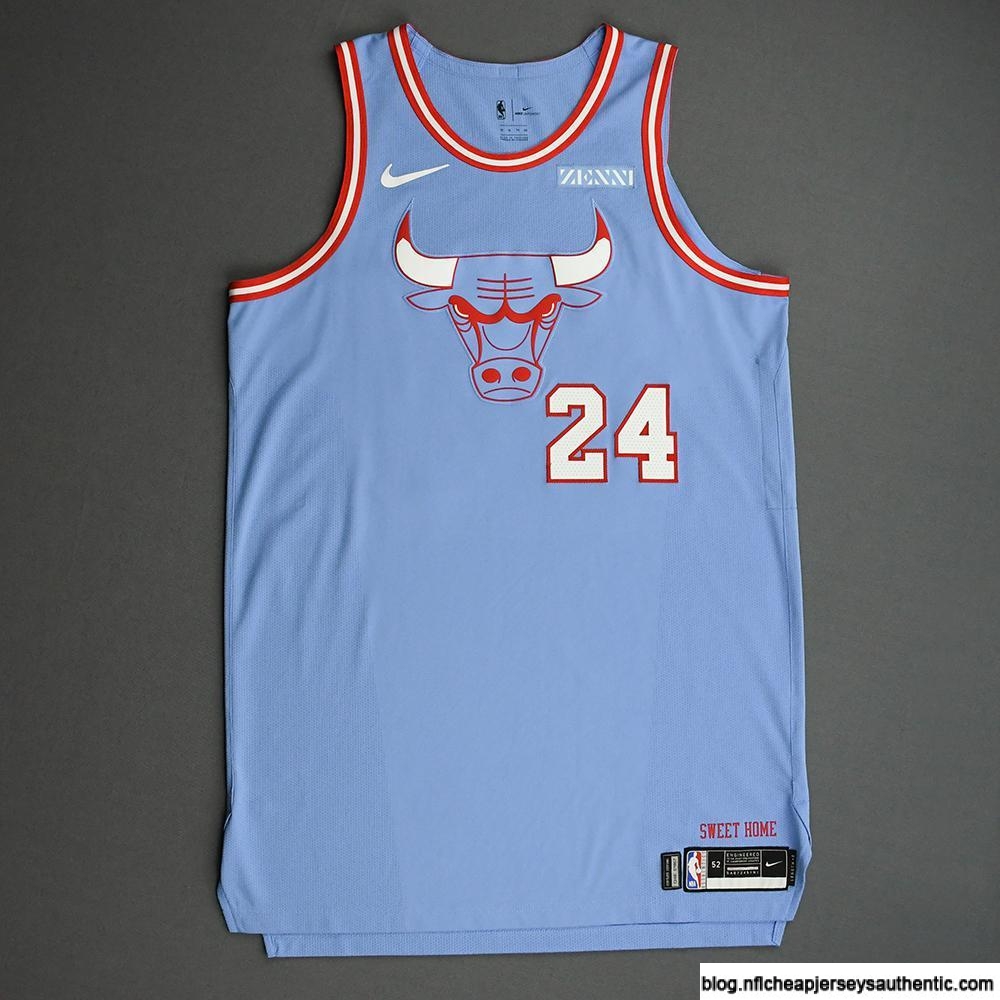 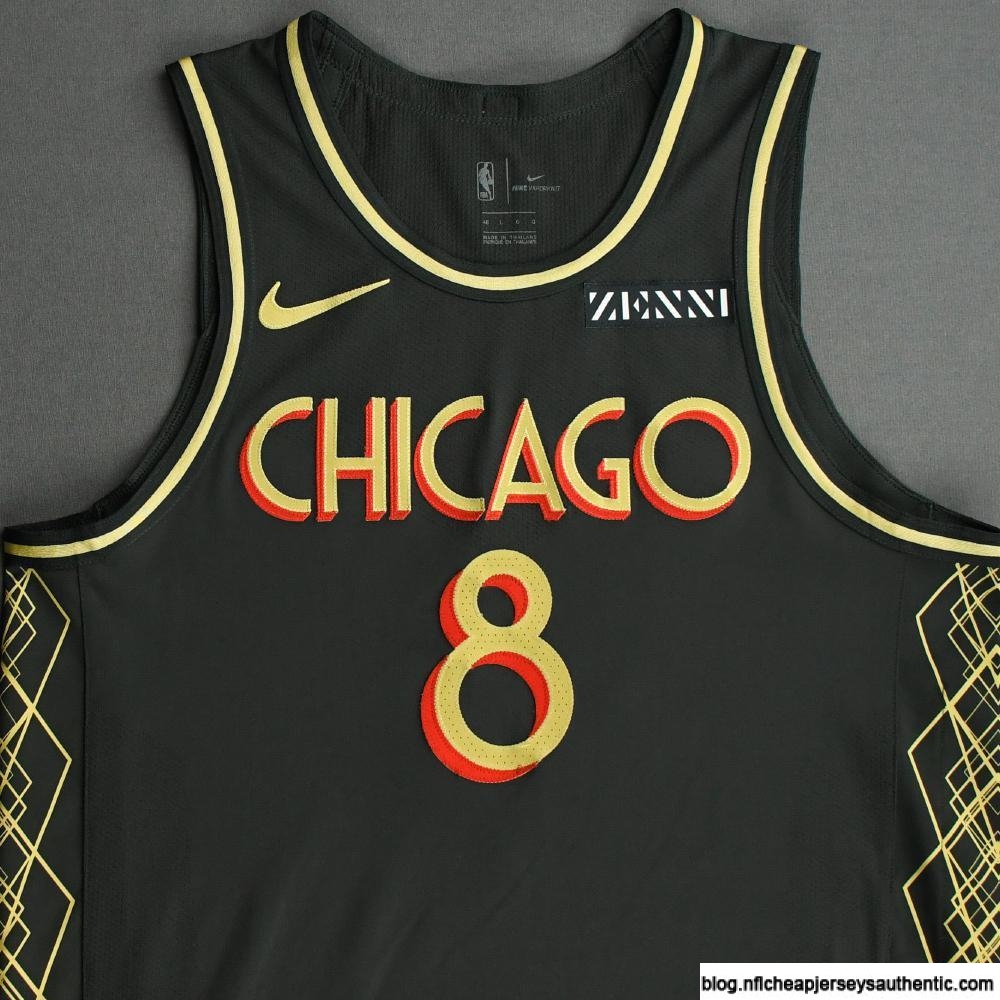 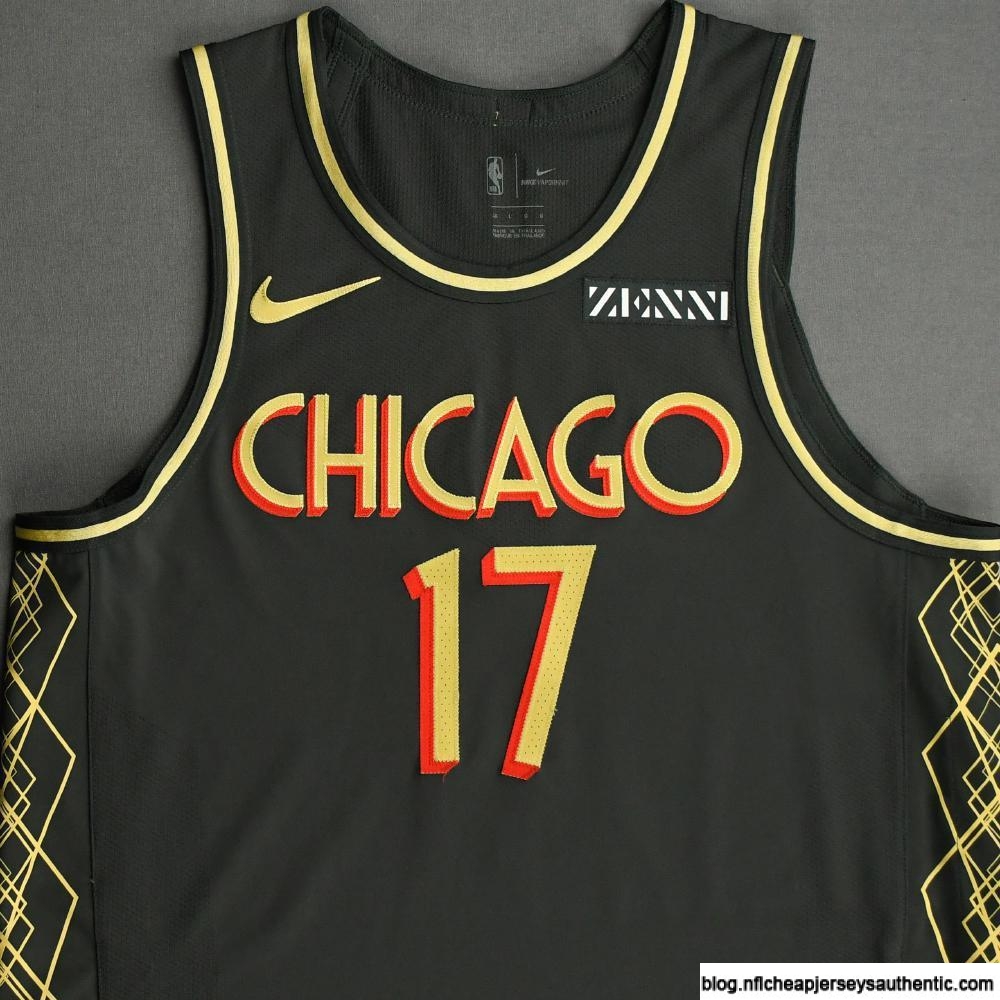 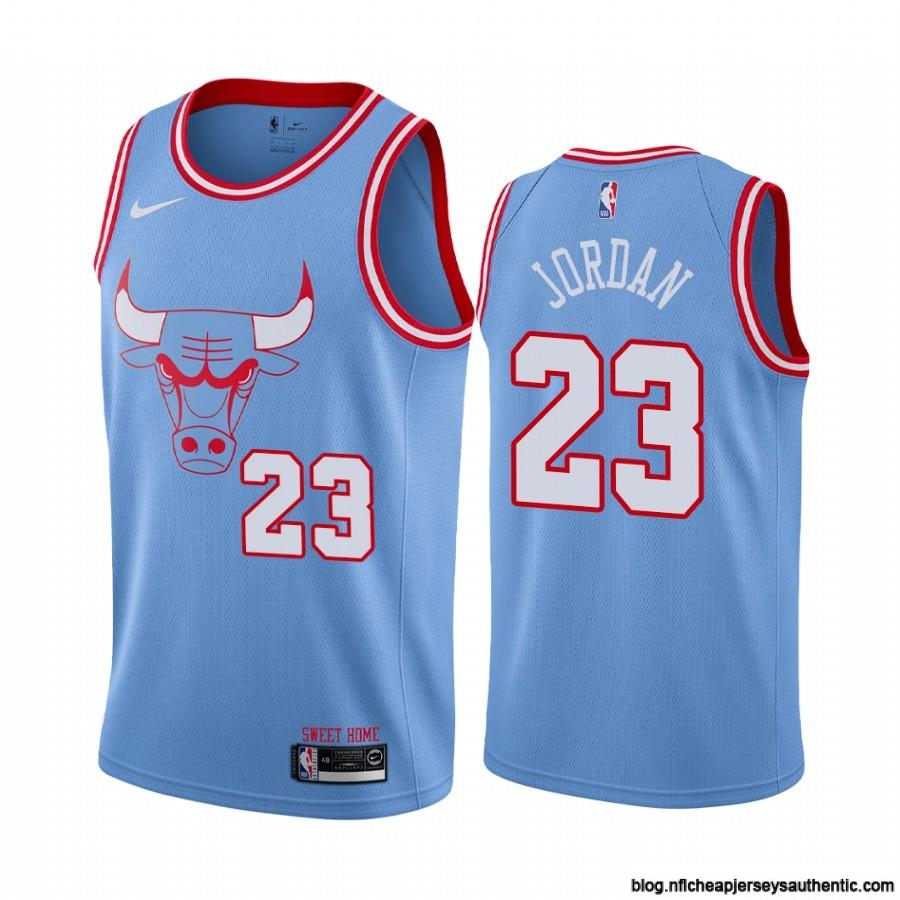 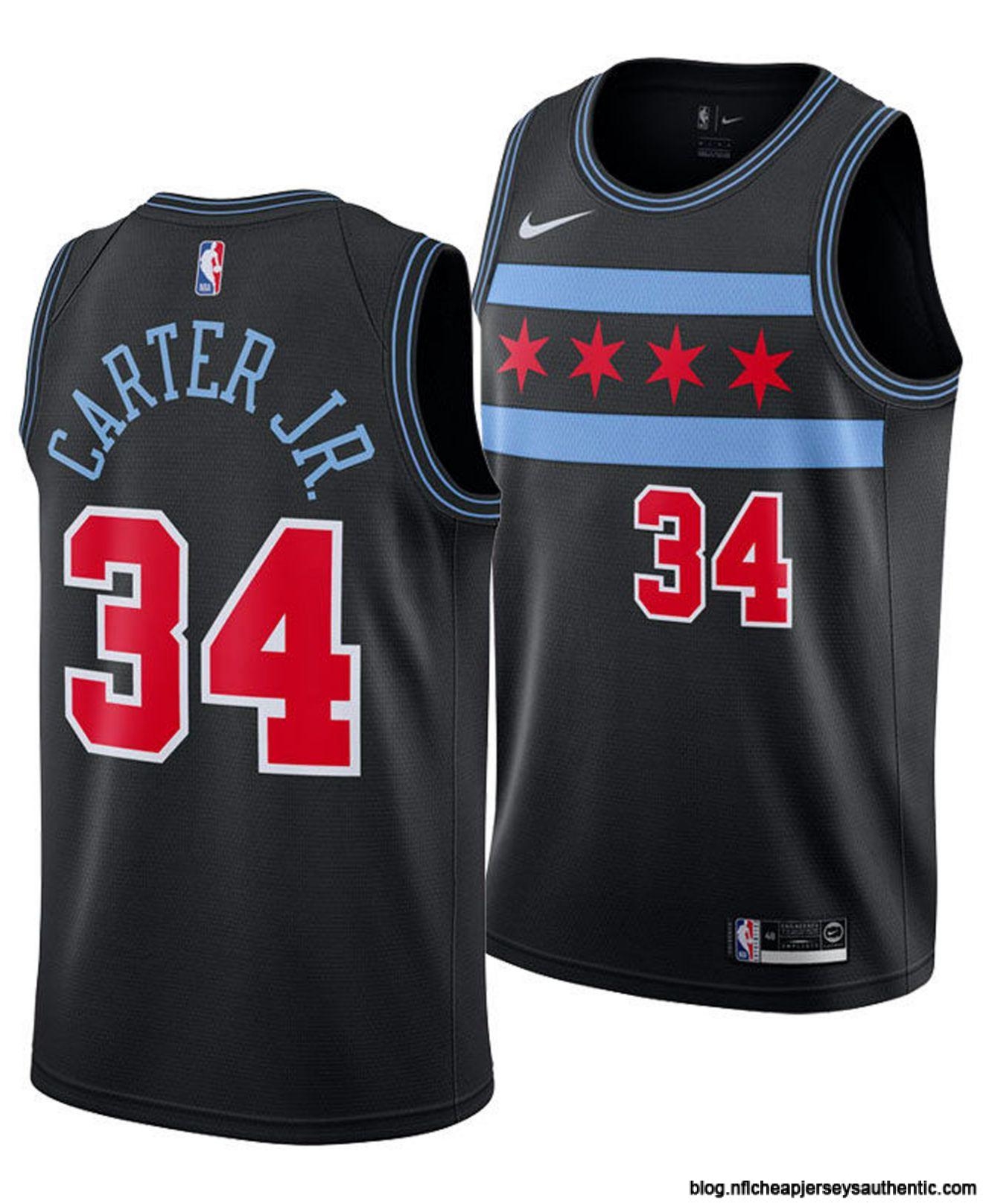 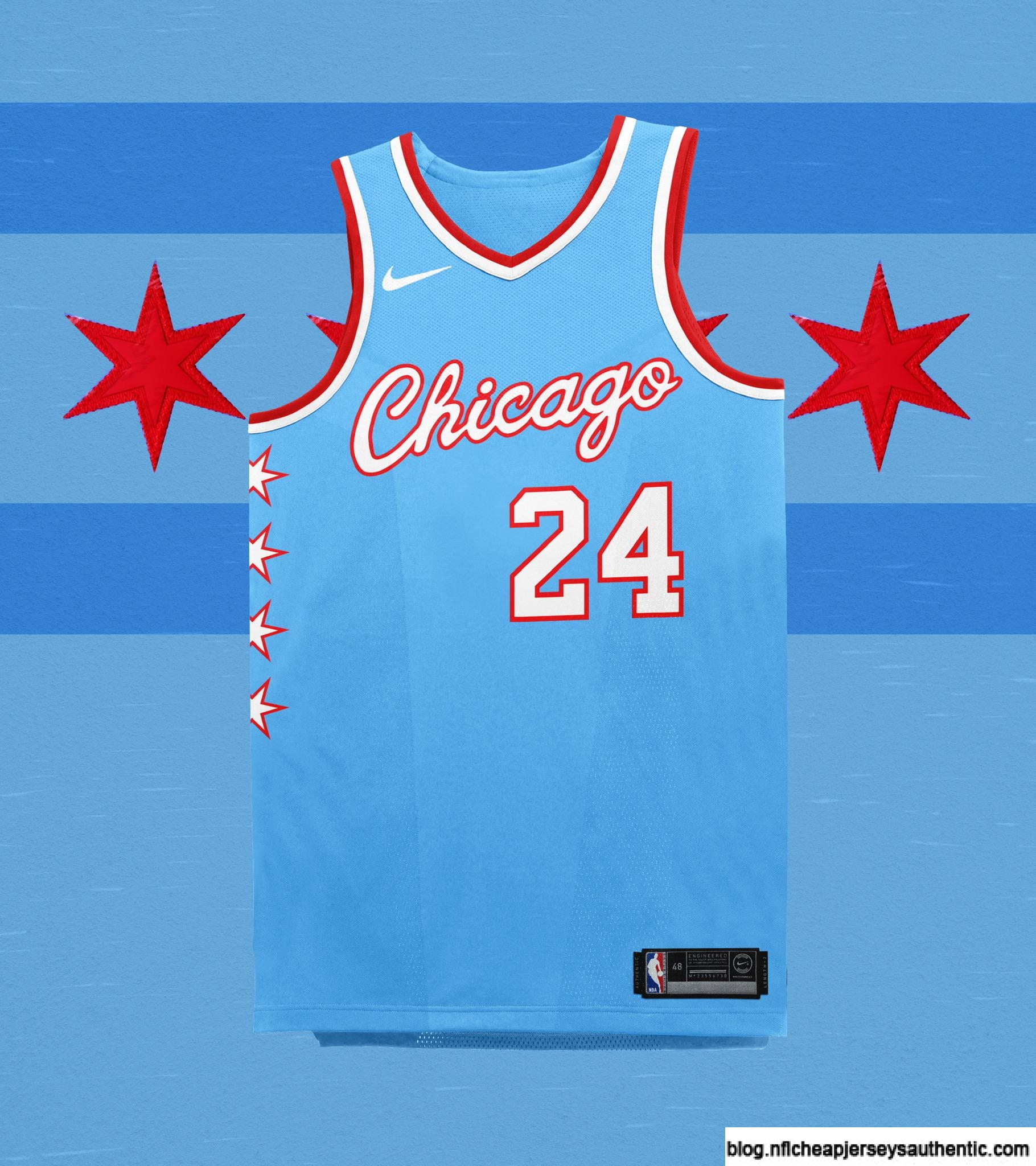 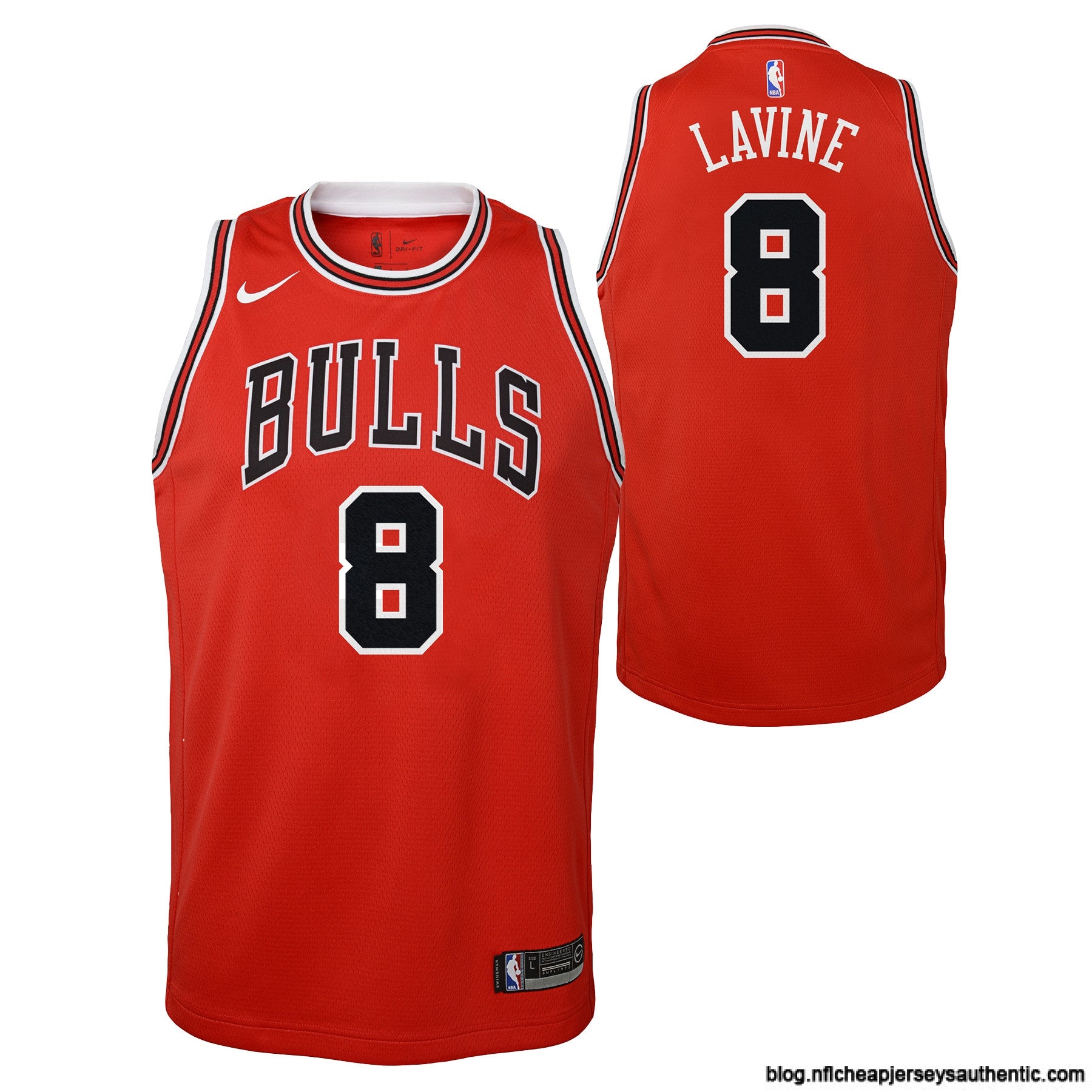